How District 3 Escape Rooms used Telescape to streamline the Games Master experience and what that means for the future of their games. 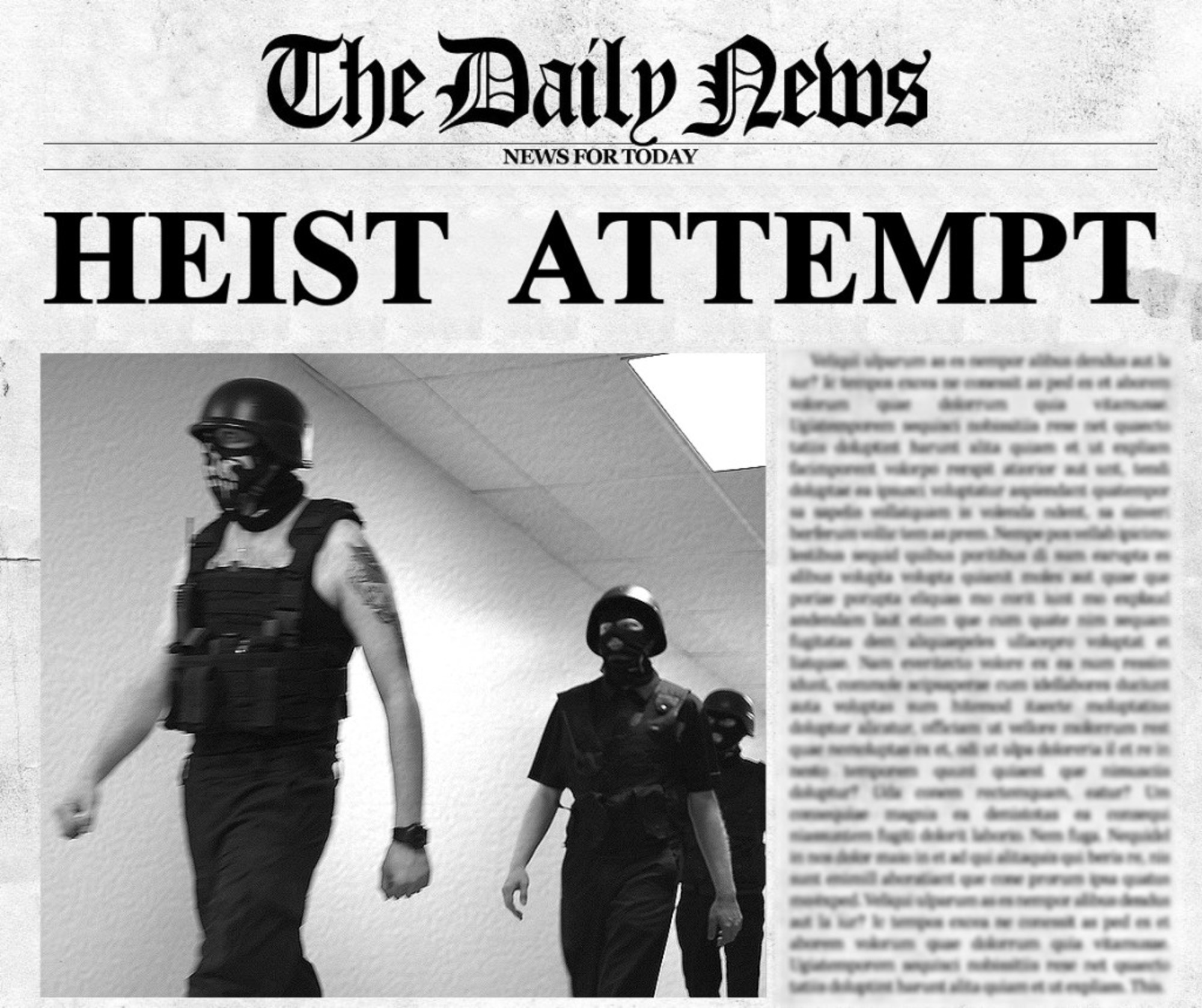 When the global lockdown hit in early 2020, many escape room companies across Canada were forced to close their doors. At their brick and mortar site, District 3 in Regina, Saskatchewan runs 10 live escape room experiences, 16 virtual reality games, hosted tournaments, and carries around 150 scenarios of tabletop and printable escape games. We spoke to one of the owners and game designers David Ma about the challenges his company faced after being reliant on foot traffic.

As the lockdown lasted longer than anyone expected, David explained,

It wasn’t long before the team came up with a plan to go digital.

Before District 3 Escape Rooms discovered Telescape Live, David and the team struggled with a few different solutions to digitize their escape rooms, including the award winning “Haunted”. One early attempt was to have a Game Master in the physical room with a camera, whilst manually sending images via Zoom’s chat function.

We timed ourselves and it took 10-12 seconds per photo. Yes, we were desperate for a better solution!

Telescape Live by contrast offers a fully immersive and instant inventory system for players to use alongside a live video feed. Whether controlled on a mobile device by the Games Master running the experience, or activated by players themselves inputting a code, each step of the game can be seamlessly integrated into the digital experience.

By upgrading to Telescape Live for many of their remote avatar rooms, this meant that District 3 Escape Rooms’ Games Master team could focus on delivering the same world-class escape room experience as their physical site, rather than struggling with a technology not built for purpose. District 3 Escape Rooms also intends to launch two remote avatar exclusives later this year to cap off two of their trilogies, including a brave attempt at creating an online with fear and jump scares, which is a difficult feat.

Since these early days, District 3 Escape Rooms have been Telescape evangelists, seeing each new software update as a way to delight their players in an exciting new way. In particular, David mentioned,

Some of our favourite, and biggest additions over the past year include 360s of all our rooms and the ability to trigger in-room actions at home!

A popular fan favourite feature that many players love is when their actions in Telescape Live trigger real life events. For example in their remote avatar room, Interrogation Room , players may interact with a keypad in the 360° view of the room. The correct input then triggers the door to unlock and swing open on camera in the real life room. 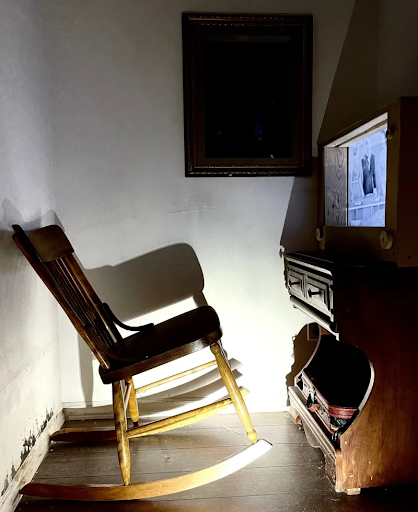 It’s the simple things that Telescape Live does to upgrade that player experience, making remote avatar escape rooms just as thrilling as their in person counterparts.

Now that District 3 has reopened in 2021, David Ma is confident about the future and plan to use Telescape to power their digital escape rooms launching later this year including Signal In Time, Check In Check Out, Case Closed, Mission CyberStorm, and The Show.

His design team have also turned their hands to using Telescape Live to create an outdoor, mobile escape room style game. Warehouse District Escape: Society of Wonders will be a 3 hour extravaganza of puzzle solving around the warehouse district of Regina that players can play at any time from any device. David explains,

We’re utilizing Telescape to help run the game, give clues, update mapping, and much more.

One of the best things for District 3 is being able to track each team’s completion time. As many teams take part in this summer outdoor event, the top team by the end of summer will win the championship and a prize! Thankfully, Telescape Live gives District 3 the tools and analytics they need to run such an event at any scale.

A Tool for the Future

Looking towards the future, David Ma is passionate about creating great games with District 3 that can be enjoyed by players all over the world, and Telescape Live is the right tool to help his company continually innovate. Whether it be accessing a UV light in Telescape during an online-live scenario, or using Telescape Live as a tool to power an in-person escape room, the limits are endless.

We strive to give quality experiences whether in-person, virtual reality, tabletop, printables, online-live, digital, or outdoor games. To do that we need to continually think outside the box and push ourselves. Telescape is an incredible tool helping us do just that.

Whatever your plans are for your escape room, see how Telescape can help.